I have also worked on the TAG Heuer Companion App. The Companion App is an application on the mobile device linked with an Android Smartwatch. From an initial version, the goal was a complete redesign of this application. Also the new version has more features like the ability to design a custom watchface from the Companion. 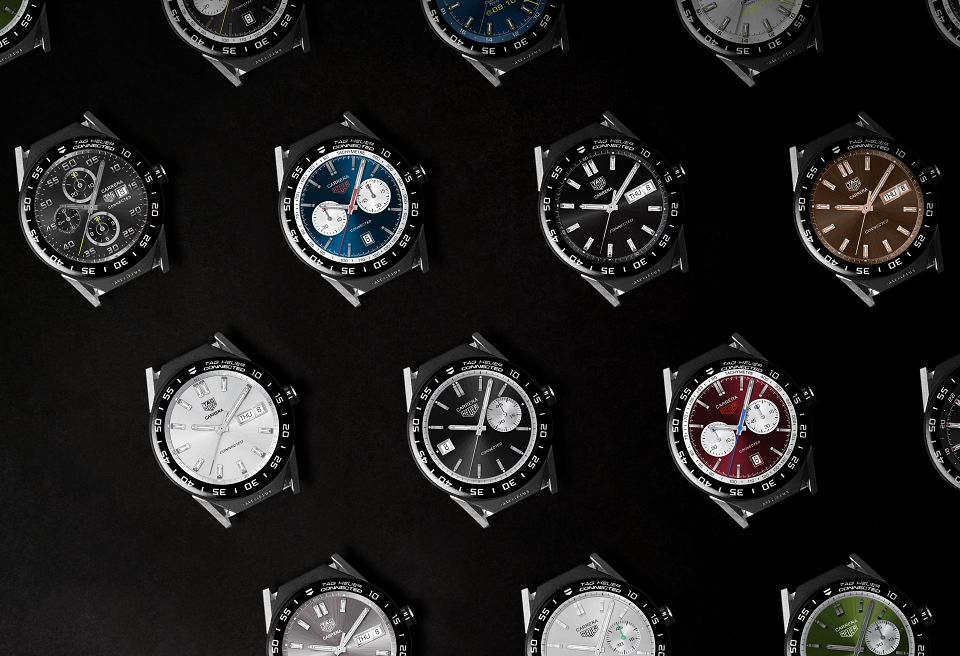 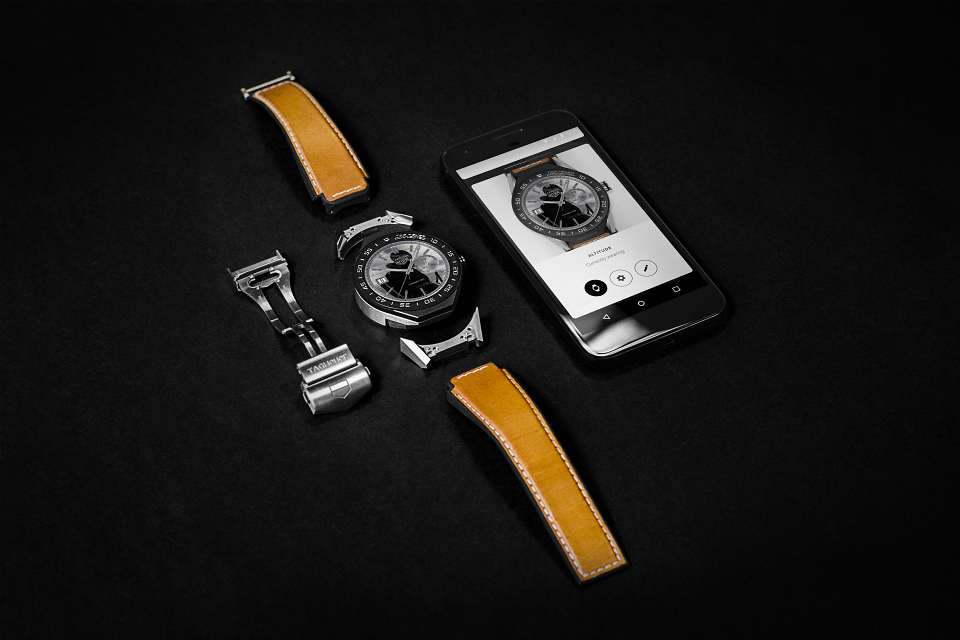 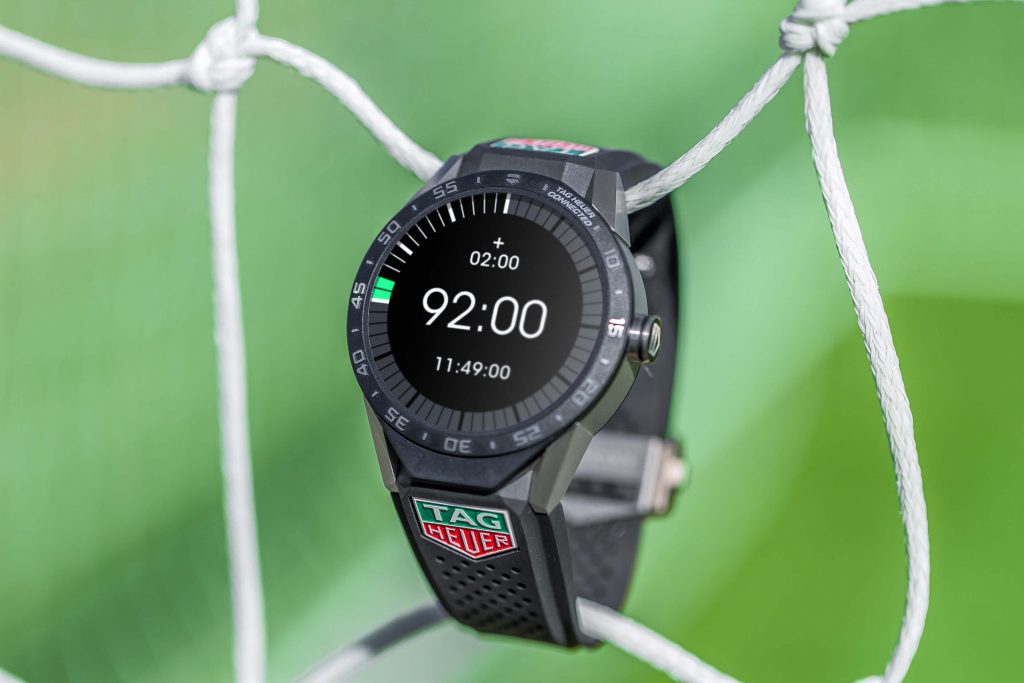